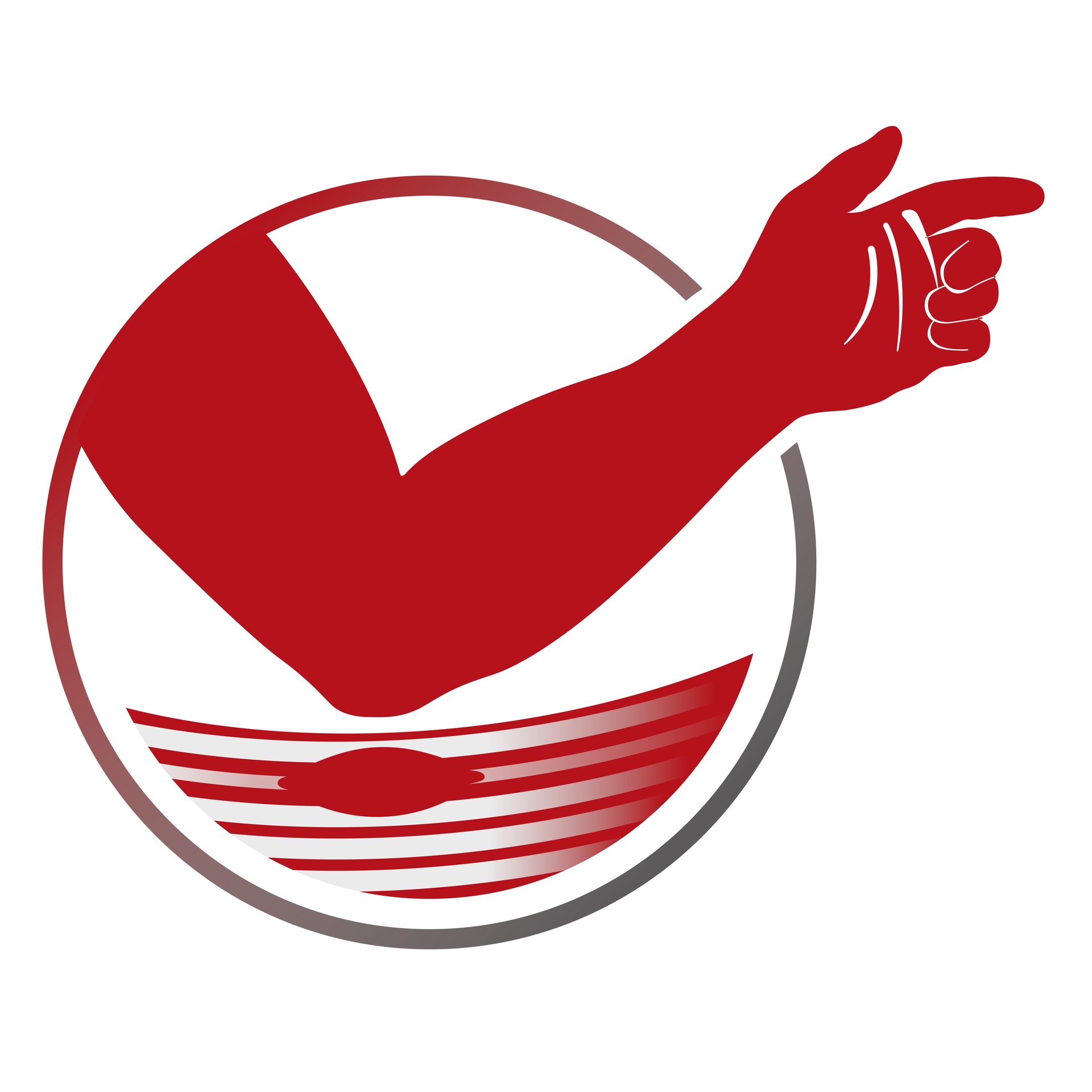 Trigger points, also known as trigger sites or muscle knots, are described as hyperirritable spots in skeletal muscle that are associated with palpable nodules in taut bands of muscle fibers.[1]

The trigger point model states that unexplained pain frequently radiates from these points of local tenderness to broader areas, sometimes distant from the trigger point itself. Practitioners claim to have identified reliable referred pain patterns which associate pain in one location with trigger points elsewhere. There is variation in the methodology for diagnosis of trigger points and a dearth of theory to explain how they arise and why they produce specific patterns of referred pain.[2]